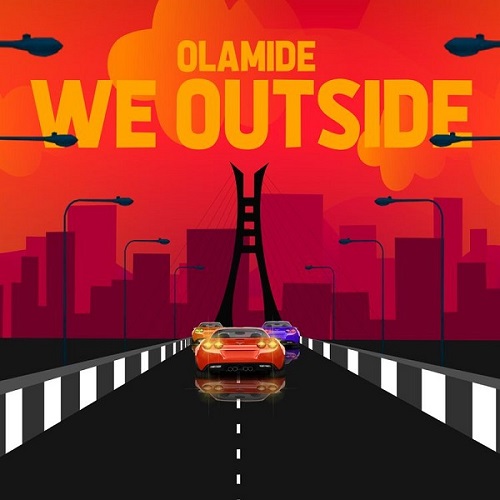 Olamide – We Outside mp3 download. Olamide, the leader of the YBNL Nation Empire, has just come out with a brand new tune named “We Outside.” His most recent offering is the song titled “We Outside,” which also serves as his second single release of the year.

The song “We Outside” gives listeners a preview of Olamide’s upcoming record, which is going to be titled “Unruly” and is scheduled for release later this year. The rapper who has won multiple awards has been praised by fans of music for the enormous success of his proteges, namely Fireboy DML and Asake.