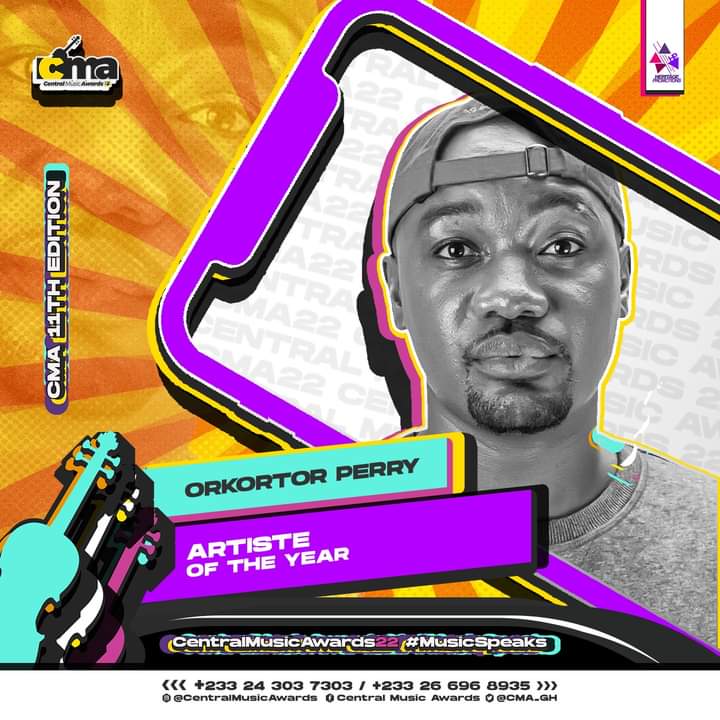 George Perry Atta-Mensah popularly known in showbiz as Orkortor Perry wins the overall artiste of the year at the 11th Edition of Central Music Awards.

Also known as the Cape Town mafia, Perry is highly known and recognized in the music scene for most hits songs in the region.

Picking the award for been the winner, he used the opportunity to gift a wrist watch to Mr. Obey who is the head for CastVote (Voting platform) who was celebrating his birthday. Filled with tears, he mentioned and thanked some individuals for been part of his music life and also for supporting the ‘Bonyo’ brand.

He also won the hiplife artiste of the year. 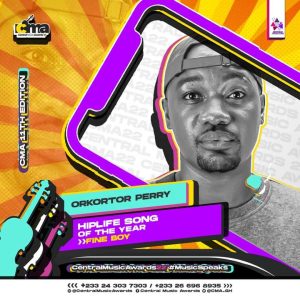 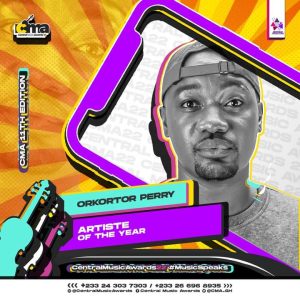