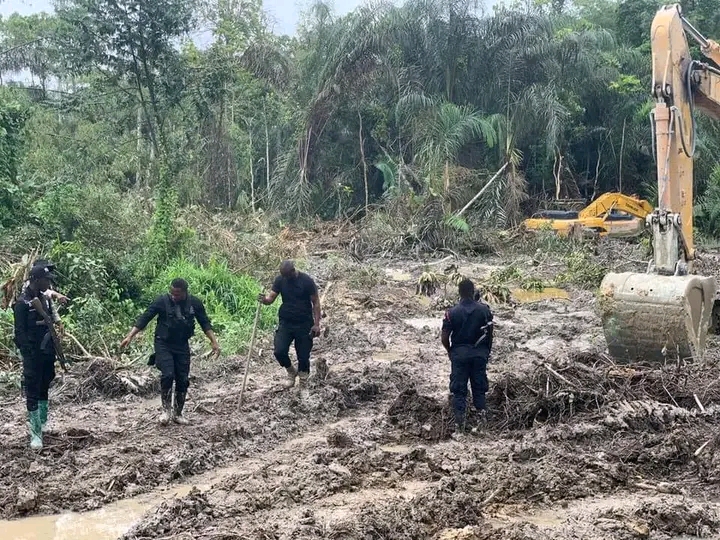 Police have retrieved one of the excavators that was reported missing from Ellembelle.

A team of operations and intelligence officers working day and night discovered the missing excavator several kilometres into a forest within the Ellembelle District.

While the team of police officers were escorting the excavator to Takoradi, at the Axim Junction, the DCE of Ellembelle, Mr. Kwasi Bonzo organised and led some thugs to attack the police and obstruct the operation. The DCE and three others were therefore arrested accordingly.

Investigation continues to recover the other excavator and arrest all those behind it to face justice. 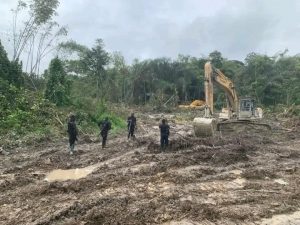 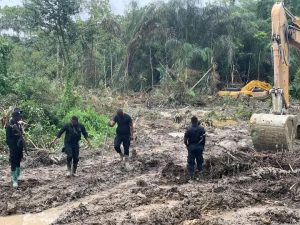 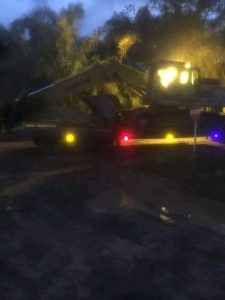 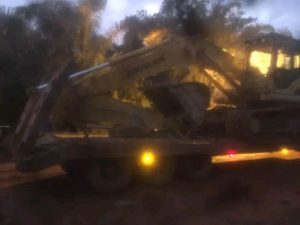 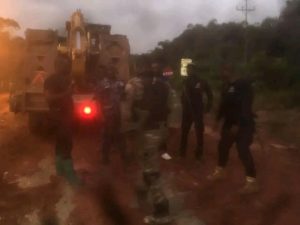