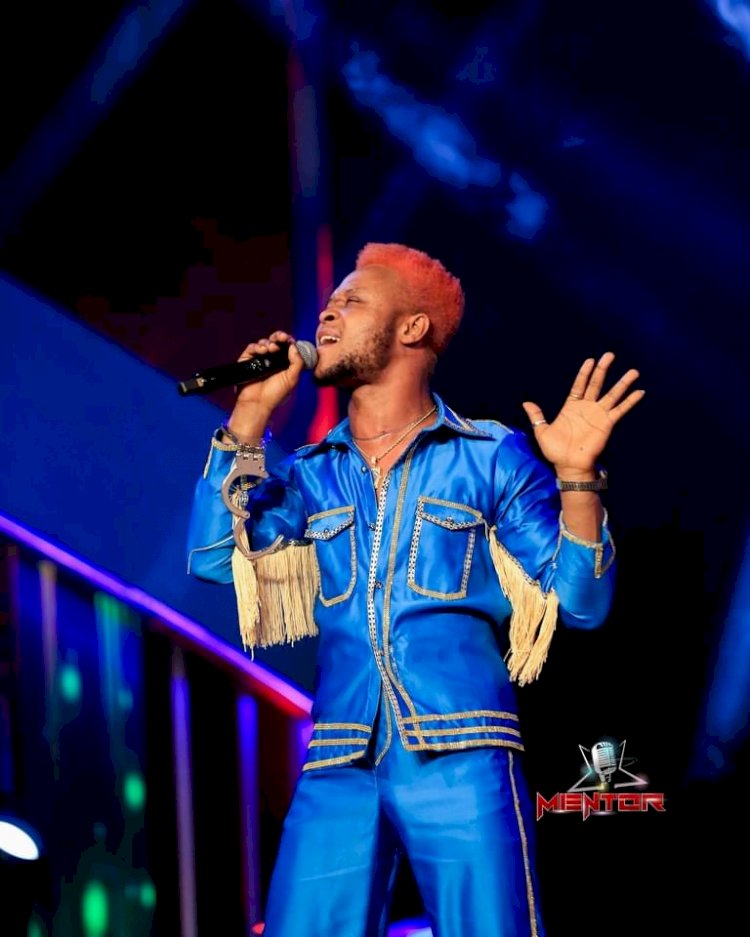 Many music lovers are extremely disappointed and disapprove of RAO’s unexpected eviction from the ongoing Mentor XI competition. According to many people commenting on several social media platforms, if anyone was going to be taken out of the competition at this stage, it shouldn’t have been the versatile and silky voice singer Rao. Unfortunately, as known about this very competition and others of the like, it’s not always the better contestant who gets to stay in the competition, neither is it always the ones seen as not good that get evicted. A lot of factors come into play to stay in the house or be evicted. To many, the judges were biased.

Per critiques, since the competition started, RAO has been performing better than most of the contestants in the house, and not only that but was also doing better on votes so they couldn’t comprehend what prompted his removal last night. NB RADIO USA and hypernatty.com tried to get in touch with RAO to find out his feelings about his eviction and what went on entirely that resulted in this. Our efforts to reach the musician proved futile. We will keep trying and update our fans and followers if we get the chance to talk to him.

Rao’s fans and lovers of his music went ahead to state that RAO should not at all be discouraged by this unexpected eviction, but rather, be thankful for the opportunity and exposure given him. Some went ahead to state that RAO should take advantage of the exposure he got to bring more tunes to his fans and music lovers and keep forging ahead with his head held high to win the heart of Ghanaians musically. 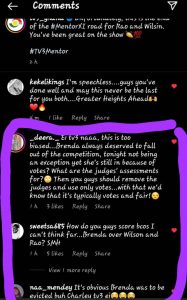 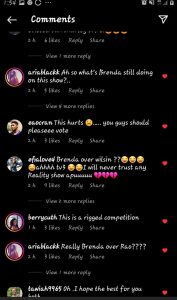