The event which is to discuss the importance of protecting the environment and seeing to a pollution free surrounding and safe breathing will host world academia, influential people from the Cinema, Music, Business, Sports and Fashion industries.

“In 2022, we have decided to focus on the preservation of our health and our planet. In March, at the Dubai Expo and within the context of the United Nations Oceans Fortnight, we will focus on the protection of our oceans and the blue economy. And in Cannes in May on the environment, food & health”. (Manuel Collas De La Roche
President and Founder of The Better World Endowment Fund)

This year’s goal is to discuss, analyze and decide on specific actions, platforms and initiatives to protect the planet, improve health, and fight pollution, notably through promoting better air quality at home, at work, outside. “We are not only what we eat but also what we breathe”.

The Better World Fund Event initiative which begun in 2016 in Paris has seen a lot of improvement and have had a lot of impact and changing lives of the less privilege and this is done through philanthropic activities.

Since its establishment the World Fund have had series of high-level events in key locations in different parts of the world such as the Cannes Film Festival, the Venice Film festival, Los Angeles, Toronto, Monaco, Cairo, New York, Saudi Arabia and at the Dubai Expo 2020. The team work together with other influential people from the Cinema, Music, Business, Sports and Fashion industries.

This year’s event takes place on May 22nd, 2022 at JW Marriott Cannes and will have series of laid out programs tailored to celebrate, network and raise fund to support the Virtuosa Foundation. The Virtuosa Foundation carries out renovations projects for the children hospitals in Poland turning old interiors into the most modern designs. 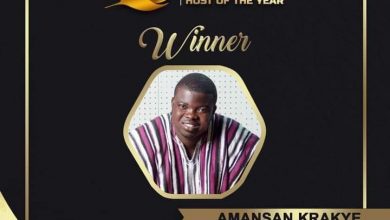 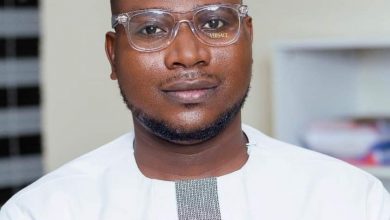 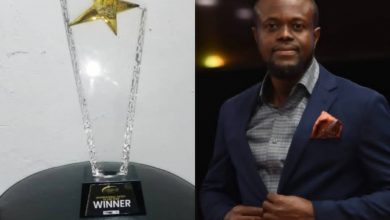 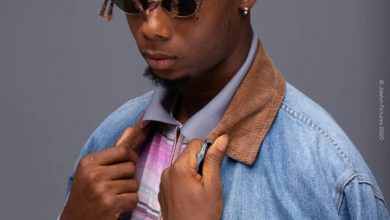 Rickey wins the model of the year at Stars Award 2021