Roy X Taylor, Afropop Ghanaian musician, who’s known for making controversial statements has stated categorically that majority of artistes in Ghana don’t deserve to be called musicians but rather composers.

In the rightful thinking of the budding artiste, a musician is someone who is able to put sounds together and create a message out of it for people to enjoy.

In simple terms, Roy X Taylor is trying to say that a musician should know how to play at least one musical instrument.

According to him, those in the secular industry like Sarkodie, Stonebwoy, Guru, Tinny, among others can best be described as composers but the word musician does not apply to them.

“Many a time, I see the media calling Sarkodie a musician or calling Tinny a musician. No!, they are rappers and not musicians. People who call themselves musicians, they have to go back to the drawing board. They have to go back to school to learn how to play instruments”, Roy X Taylor said this in a virtual interview with Emcee Bebe on Radio Ultimate.

In Roy X Taylor’s estimation, most Ghanaian artistes are only good at putting words together but they’re underdogs when it comes to musical arrangement.

To him, such artistes are just recording their voices without any musical techniques. So, it’s high time such artistes learn musical instruments so they can be seen as complete musicians. 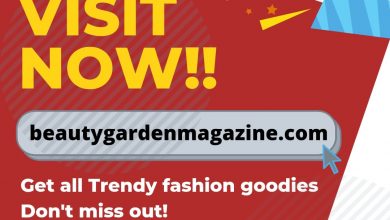 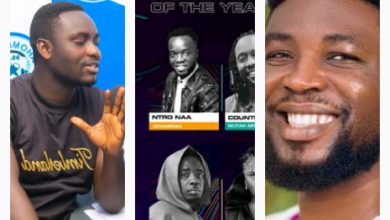 VGMA: Should a gospel musician gets lyrics from a drinking bar?? Djqwequ asks Kwame Dadzie 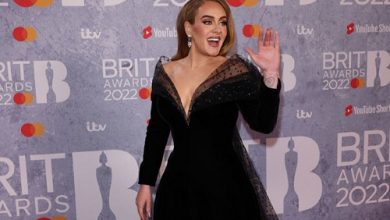 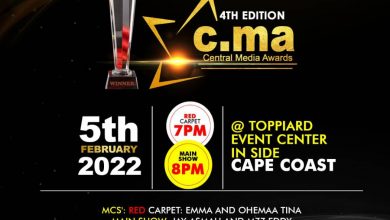