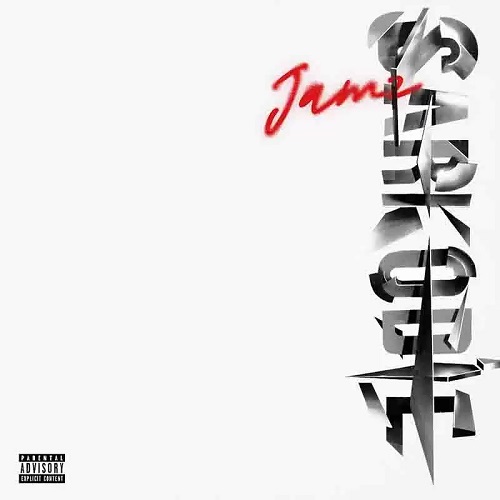 Sarkodie Ft BNXN – Better Days mp3 download. Michael Owusu Addo, better known by his stage name Sarkodie, is a Ghanaian rapper who is the head of the SarkCess music company and has been honored with a number of accolades. Finally, Sarkodie has unveiled his newest single, titled “Better Days,”