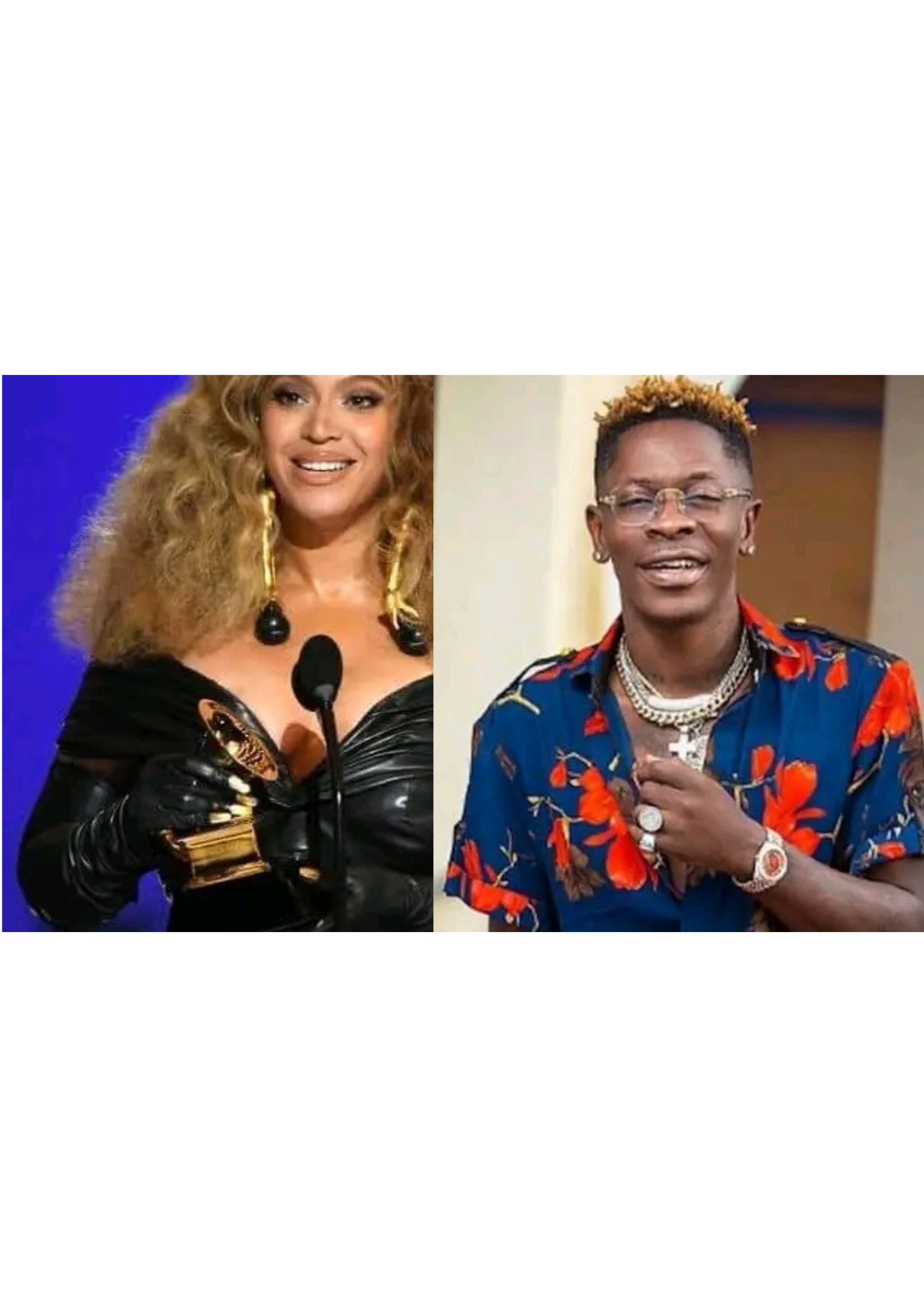 Shatta Wale has become the first Ghana-based artist to receive an RIAA Certification, ranking him among the elite group of musicians in America.

☝What Is The RIAA?

The Recording Industry Association of America (RIAA) is a business organization that represents the recording industry in the United States.

☝ What Does The RIAA Do?

The RIAA’s mission is to;

📌Perform Research about the music industry

📌monitor and review pertinent laws, regulations, and policies of the American music industry.

The Recording Industry Association of America administers an award program for albums that receives a larger sale of copies.

The RIAA have had categories of certifications including “Record/Album, Singles, Video Longform, Video Single, Video Box Set, and Master Ringtone.

In regards, Shatta Wale and Major Lazer who collaborated with Beyonce on the single record on 8th August 2022 were recognised as RIAA Gold Certification holders.

A Gold record is a song or album that sells 500,000 units (records, tapes and compact discs).

This award counts both downloads and on-demand music streams.

On-demand audio and/or video song streams are counted towards the thresholds required for certification at the formula of 150 on-demand streams being equivalent to one download sale (150 streams = 1 Download sale).

The Recording Association since 2013 started counting streams from audio and video streaming services such as Spotify, Napster, Youtube, Audiomack, and the likes towards the certification on a formula of 100 streams being equivalent to 1 Download sale.

☝What Does It Mean To Receive An RIIA Certification?

On merit, artists that earn a Gold & Platnum certification join the ranks of an elite group of musicians.

It also stands as the benchmark of success for any artiste whether they’ve just released their first song or Greatest Hits album.

In this case, Shatta Wale joins the likes of Kanye West, Beyonce, Drake, Eminem, and Cardi B among others who are considered successful artists.