Sparrowbiom, an independent artiste has released the official teaser for “Work Hard” featuring Amankrado GH. The song is a collaboration between the two and was produced by 420 Drumz(Drums Of Our Forefathers) one of the top music producers in Central Region.

The song is an inspirational track that talks about working hard to achieve your dreams. Sparrowbiom has been promoting the song through social media and also through digital platforms around the world.

Ghanaian rapper Amankrado GH is featured in the song and video, which was filmed in various parts of Ghana specifically Central Region.

The video features various scenes of people working hard towards success. And a beautiful display by Vixen Vidash.

Enjoy the short teaser and the full video prepares to be released. 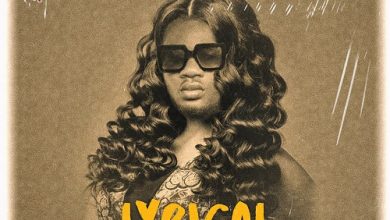 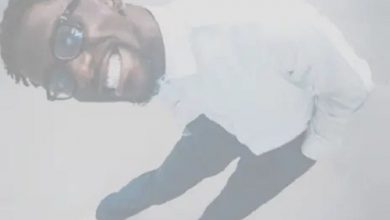 Shaker – In The Mood 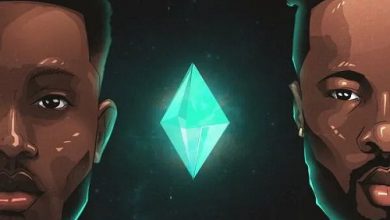 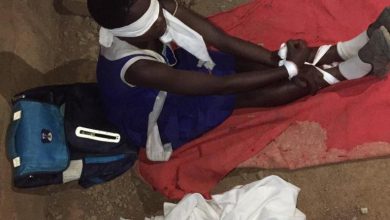