Squash – Thousand mp3 download. Squash, a recording superstar from Jamaica who is known for his dancehall music, has just released a brand new song called “Thousand” for the month of July.

As a follow-up to his most recently released song “FOOT,” Squash has now released a brand new record titled “Thousand,” which was created by Jamaican record producer and management Johnny Wonder and Adde Instrumental. 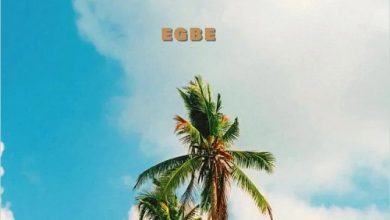 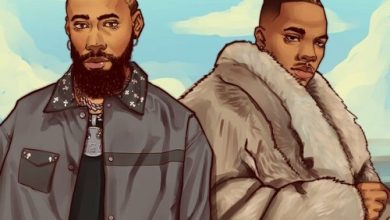 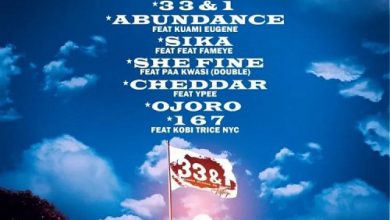