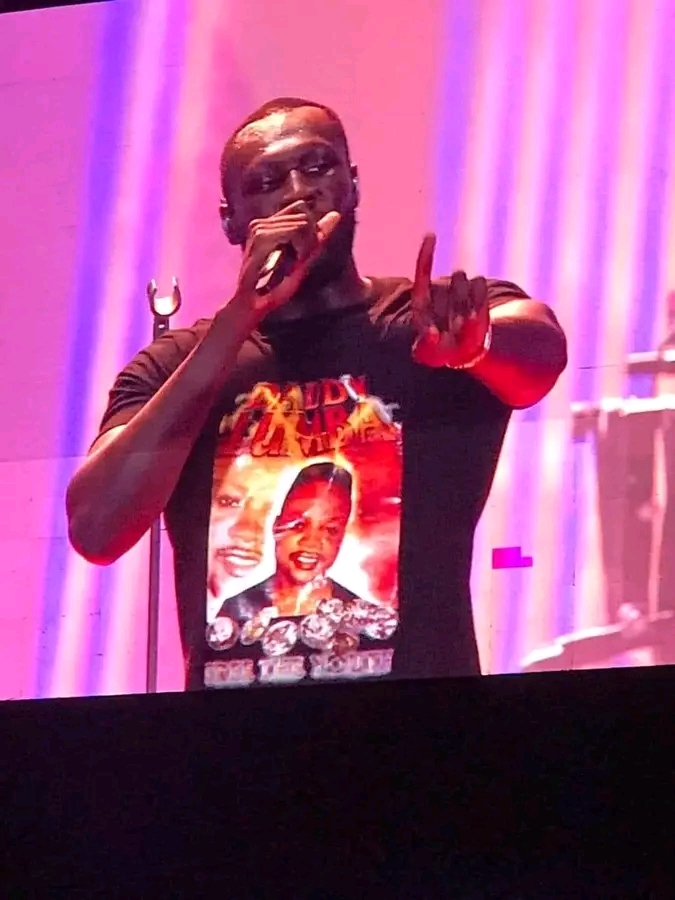 Renowned music producer has take to social media to share his view on the most trending show that happened last Saturday here in Accra,

Anyhighly successful event production, comes with a careful planning, solid budget and great performance(s),to make it complete and, this Global Citizen Concert 2022, is no exception! Ink dey inside papa!

This concert, was coordinated so well by event professionals that, it was almost flawless and faultless!

CONVERSATION GOING ON.
People are talking about it in various perspectives depending on where one’s interest lies. As a music colossus, my orientation, was on all the production from performance, stage,lighting, sound, video capture, transmission, security, audience and crowd behavior, accessibility to the grounds and the overall impact. I think the organizers, scored a higher mark on my inquisitorial sheet. Kudos!

COMPARISONS.
Performance from various artistes, are skewed towards a certain direction depending on one’s artiste influence on their life. From snippets of information gathered from my social media space, Sarkodie seems to be the local champion on the night though i enjoyed Stonebwoy and Gyakie performances as well. It was well produced.

USHER RAYMOND AND THE NIGERIAN EFFECT.
Some people are complaining about how Usher invited some of our top Nigerian artistes to join him on the stage which included Oxlade, Tiwa Savage and others but, never gave the same opportunity to their Ghanaian counterparts.

Check how Davido and his band, appeared in Eddie Murphy’s “Coming to America 2 🇺🇸 sequel and, you will appreciate their networking prowess when it comes to entertainment. They prowl and flow along plugs that are switched on and, connect the dots. Naija no dey carry last was being implemented last night while you were “hooting and booing” at your President. Some of the youth are angry and “won kyer33 biribi kakra” wo Independence Square Atiwa. Lol 😂

Any beast, will not expose its fangs when it is not ready to bite. Our leaders must sit up sometimes.

Congratulations to the organizers and may we all learn from the good, the bad and the ugly on last night concert. Good bye 👋.