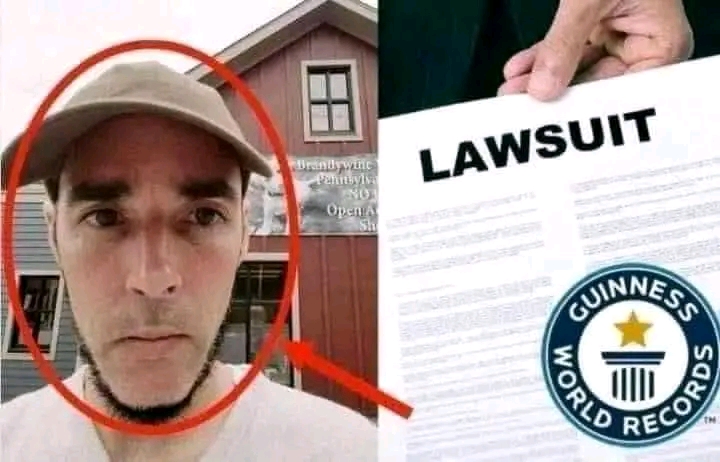 THE MAN WHO SUED THE GUINNESS WORLD RECORD FOR GIVING HIM AN AWARD.

There are many weird people around the world that you may have heard or read about. Today we are going to tell you about such a strange person. We are talking about Jonathan Lee riches. He is called the most litigant in the world, this young man had filed the first lawsuit against his mother.

In that lawsuit, he told, ‘his mother has not taken care of him well’ he also won this case and he got compensation of 20 thousand dollars. After winning this case, the young man filed a case against his friend, maestro, neighbour, relatives, fiance, police, judge, famous companies and even George Bush. So far the number of cases filed by him in different courts has reached close to 2600.

Jonathan Lee riches name is also recorded in the Guinness book, you will be surprised after knowing that Jonathan Lee riches also filed a lawsuit against the Guinness book of world. He said why his personal life was written in the book without his permission.
He has won close to eight million dollars in damages and compensation in the cases so far.

After all this, he was called to a TV show where he was asked, ” what is the reason that even after so much fame you are living alone and there is no one to love you? ” at this, he started laughing and then got up from the TV show. After that, the young man also sued the TV channel for his dishonour. He then received compensation of fifty thousand dollars.