Charli D’Amelio is only 17 years old, but she earns the most of any TikTok user. She made 15 million euros in 2021. Dixie, her younger sister, is in second place with 8.8 million euros.

Charli earns money in several ways. For example, she shows products from companies and receives money for it. At a donut company, she even has her own drink that she often shows in her videos.

She also earns money with her sister. Together they have a clothing line and a TV series.

These are the highest-earning Tiktokkers of 2021: 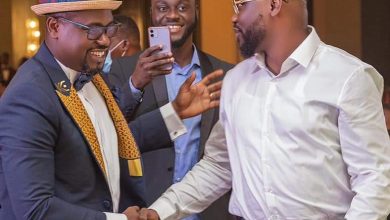 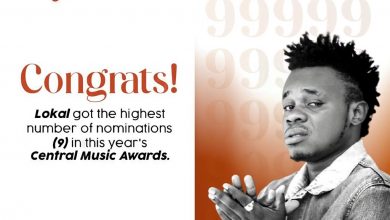 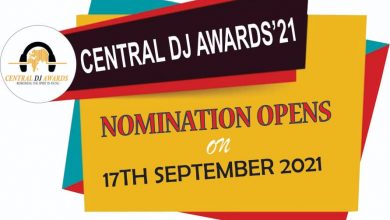 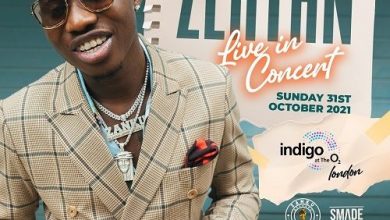 Zlatan To Hold ‘Live In Concert’ In London