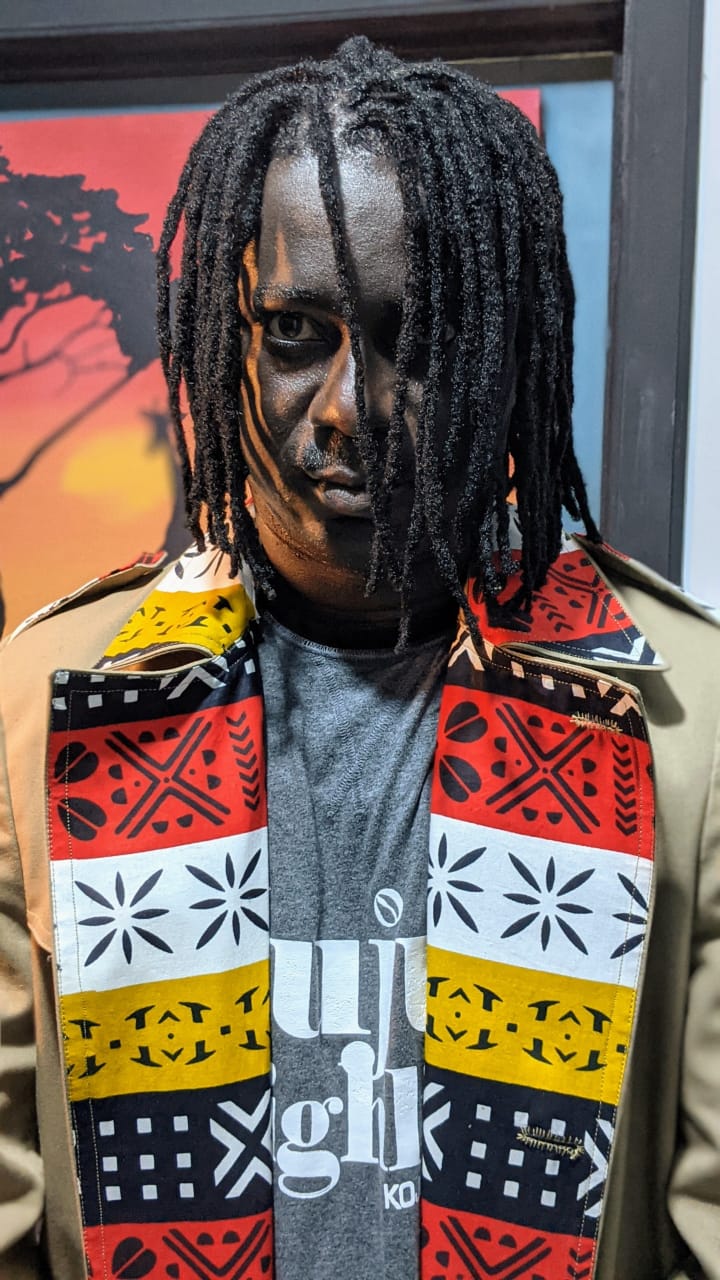 Highlife is a music genre that started in present-day Ghana in the 19th century, during its history as a colony of the British Empire and through its trade routes in coastal areas. It describes multiple local fusions of African metre and western jazz melodies. It uses the melodic and main rhythmic structures of traditional Akan music, Kpanlogo Music of the Ga people, but is typically played with Western instruments.

Highlife is characterized by jazzy horns and multiple guitars which lead the band and its use of the two-finger plucking guitar style that is typical of African music. Over the years the highlife genre has evolved giving it listeners different sounds from modern instruments and rhythm.

In the music industry today it’s only a few artiste who have branded themselves as highlife artiste, and trying to push the genre to their international market even though it’s not globally well recognized. Among these artiste holding on to the highlife dream is Kojo Black who reside in the State.

The artiste who has tagged his music as Juju Highlife is out with a new song titled ‘NIPA’ which talks about friends and people around us who seek for our downfall. His aim as an artiste is to push the highlife genre into the diaspora and throw more light on the genre. The song which featured Atimbila has gotten the attention of many music lovers due to it authentic Highlife rhythm and guitar strings which was played by Odikro and production done Eriz beatz and mastered by Pken

He believes that it’s time for Ghanaian artiste to start tagging their songs as highlife to get the attention of the global market on the genre and recognize it as such.