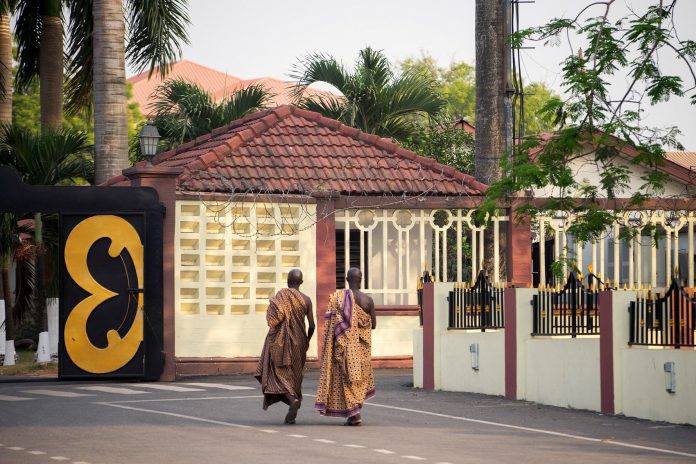 The Kumasi Traditional Council (KTC) has said it never forced the management of Oyerepa FM to shut down operations.

Otumfuo Osei Tutu II’s linguist Baafuo Kantankrankyi told a high-level delegation including the Ghana Journalists Association that the statement made last Thursday was a piece of advice.

“We didn’t force management of Oyerepa to shut down their radio station,” he said.

“We only advised them that for the respect they have for Asantehene, they should just do that which they complied.”

Oyerepa on Monday appeared before the Kumasi Traditional Council to plead.

The management of the Kumasi-based station was led by the Chief of Asokore Mampong and the former Chairman of the National Peace Council, Most Reverend Emmanuel Asante.

An earlier approach made by the management is what saw the instruction to shut operations.

The station has come under fire for apparently allowing Akwasi Addai Odike to attack the Asantehene on the menace of illegal mining.