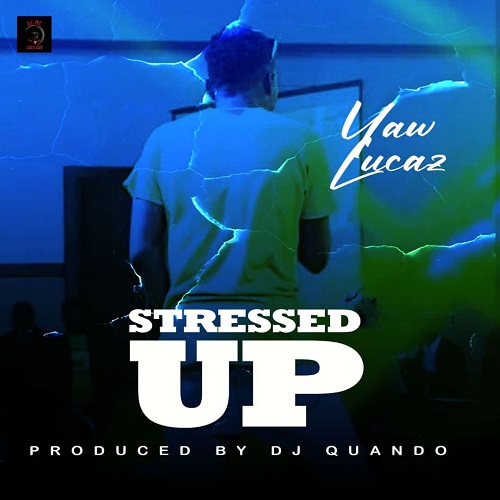 Yaw Lucaz’s most recent song, Stressed Up, about how feeling stressed out He works in Ghana’s music business, namely in Takoradi Western. Because people don’t want to pay attention to what we do. Listen up and download Latest Ghanaian Music 2022 Yaw Lucaz Stressed Up free mp3 download below.